After her husband’s death, the wife invites his mistress to dinner so as to go over the details of
a will. Although the wife is furious about her man’s disloyalty, she promises to not contest the
will if the mistress is forthcoming and willing to tell all about their affair. The evening turns into
a psychological battlefield where it’s difficult to distinguish who&#39;s the victim and who&#39;s the
aggressor.

Seventeen-year-old Mira lives with her family in a village in Northern Albania. Because of a
violent vendetta, the family lives in isolation. Confronted with extreme poverty, Mira decides to
learn to drive the family’s van in order to sell milk to the rest of the village.

Hito leaves his family in Albania and crosses over illegally into Greece, together with his friend
and several others. He is followed by his dog. At the border, the group becomes separated. Hito
continues on his own, ending up at the home of an old man in a village in Epirus. The old man
hesitates to let Hito inside. Meanwhile, Hito&#39;s dog takes over the old man&#39;s kennel. 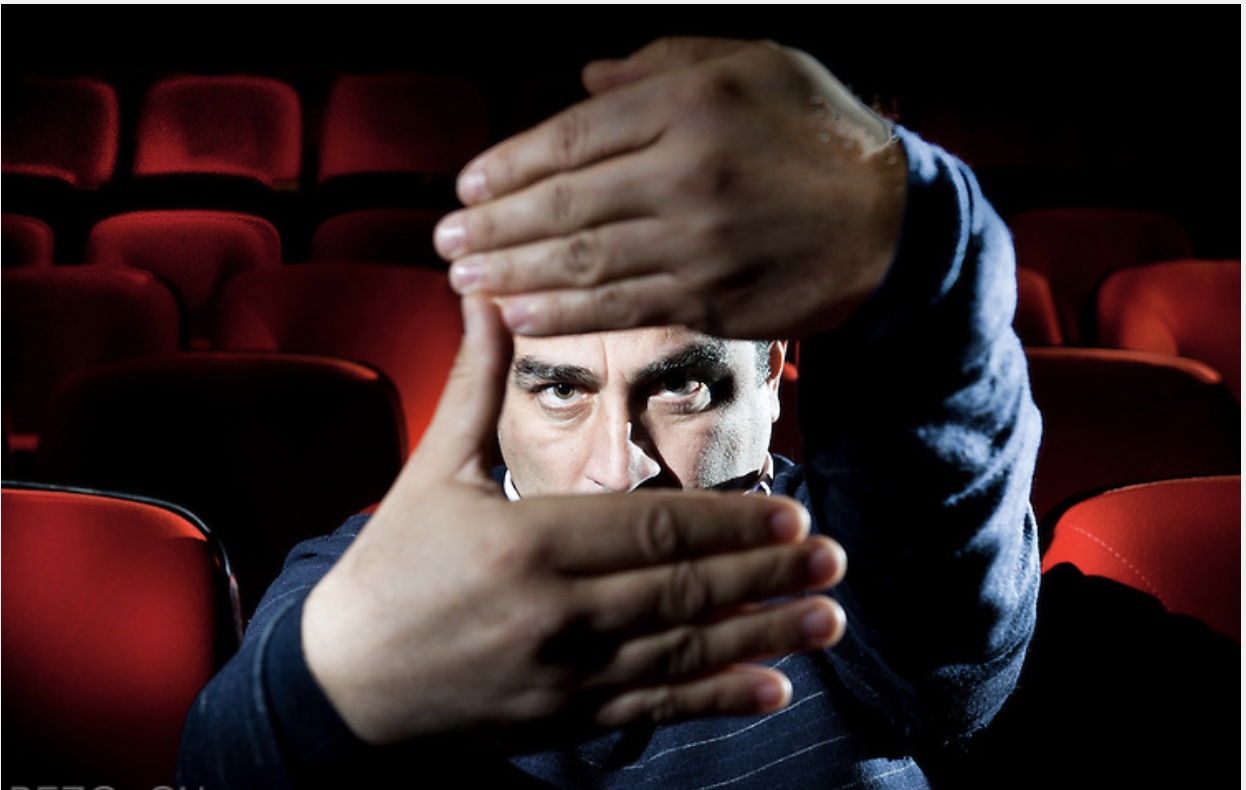 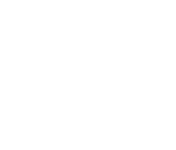